When Your Kid ‘Tries’ To Do Their Work But Ends Up Gaming/YouTubing etc. Instead 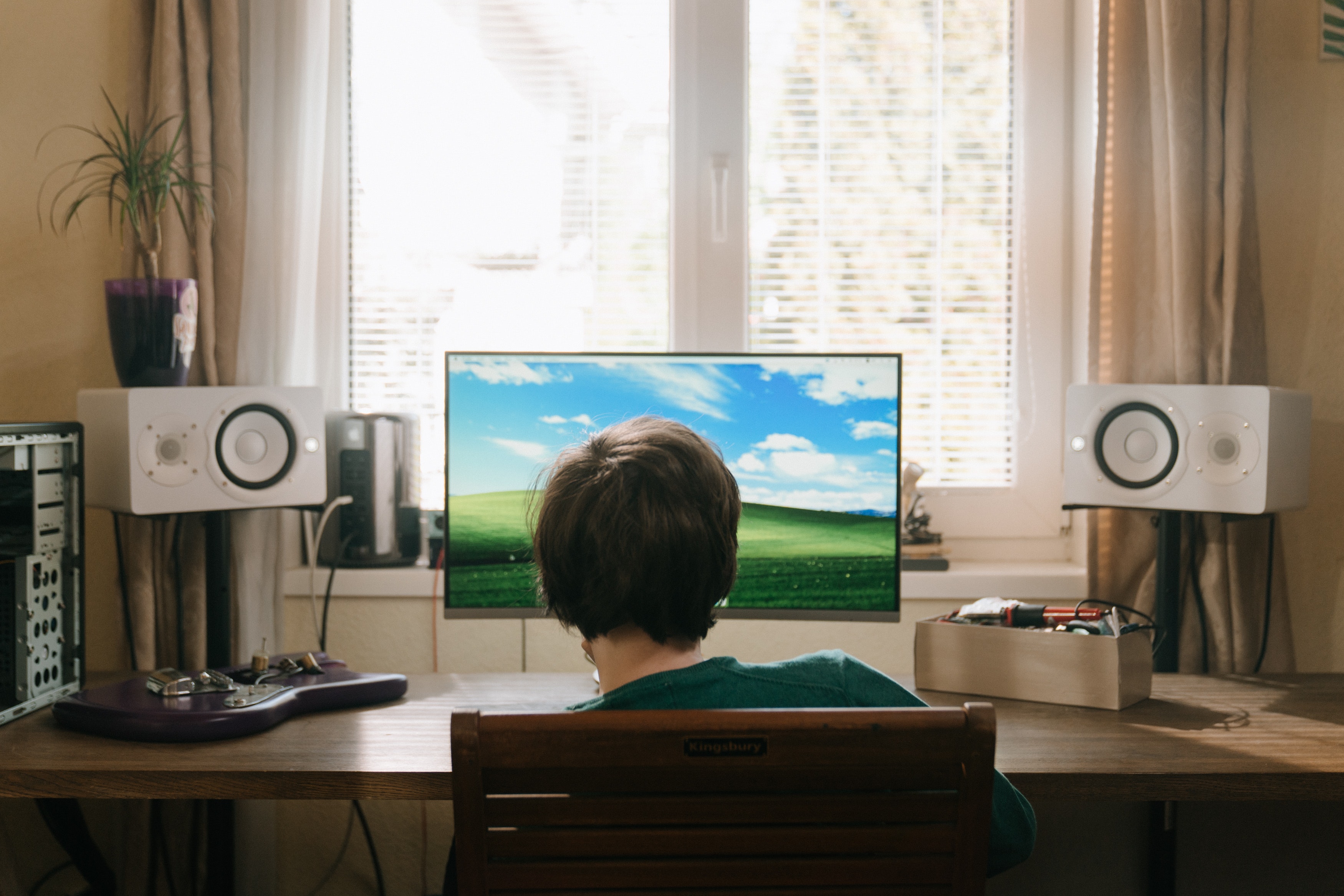 A lot of students have a hard time focusing on school work. They spend hours ‘trying’ to do work but in reality get maybe only a half hour of actual work done in that whole time.

Whether they’re doing their homework or ‘in’ online classes, they’ll actually be gaming or Youtubing or doing other things that aren’t what they should be doing.

Usually, we hear this is because they can’t focus or can multitask.

Here’s what they don’t (yet) understand –

Many students come to us thinking they ‘just can’t focus’. One in particular, after we talked about the two points above, decided to remove Minecraft from his computer. Within a matter of days, he felt like he had more time and was able to focus on a single task for longer without getting distracted. He became more productive, and he was really surprised by how ‘easy’ it felt.

(teens being incredulous over just how much easier school can be with a few simple skills never ceases to amaze me / make me smile / motivate me to figure out how to make sure that every single kid can know this sooner than later :))

This kid’s parents actually told us they had told him that he could build his focus before and it didn’t move the needle. You may have had a similar experience with telling your kid the same thing, or to use a calendar, take notes, study more etc. Quite a few parents over the years have been thunderstruck by how readily their kids listen to my team and I when it comes to stuff they’ve tried telling them in the past. Don’t feel bad – a third party saying something generally lands differently (is more welcomed/believed/bought into) than when it comes from their parent.

Want your kid to have their very own educator/coach/mentor when it comes to building their life and learning skills, including focus? Let’s talk. Click here for a quick 15-minute chat to see if and how we can work together to make all things school related easier for your teen.

To supercharging your kid’s focus and productivity with skills 🙂 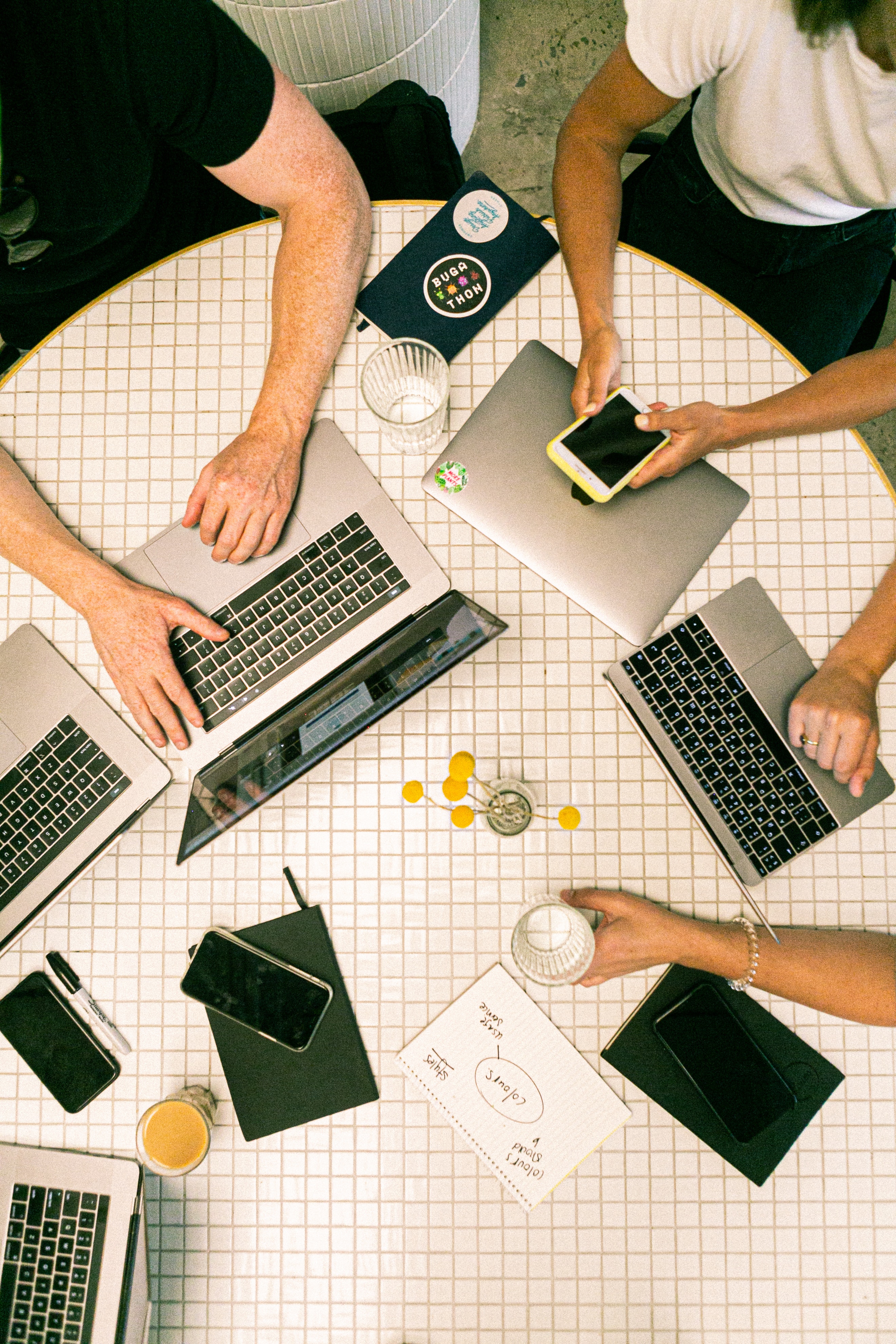 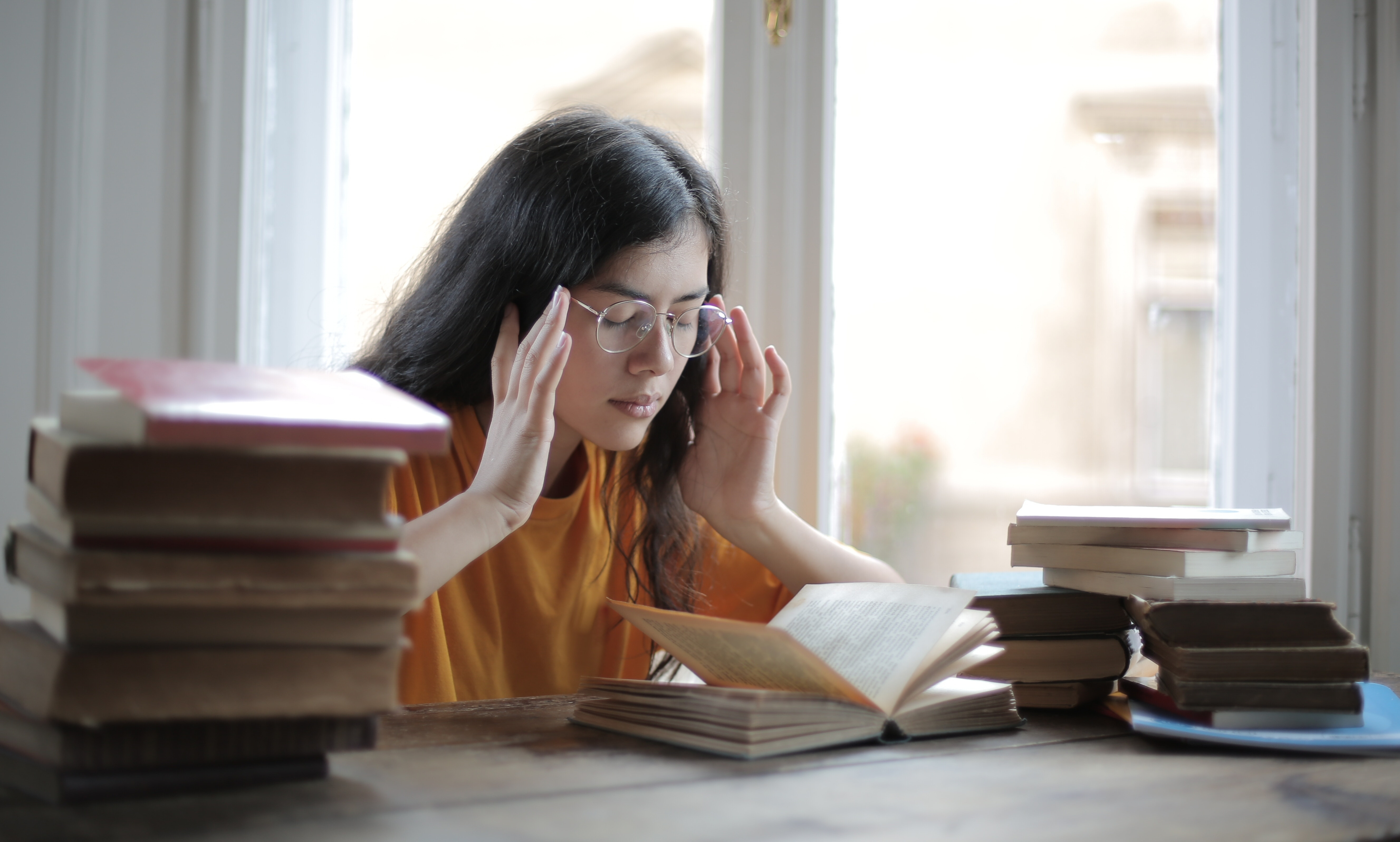 by Komo
When School Is Boring To Your Kid 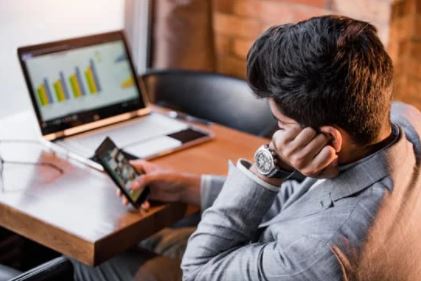 by Komo
When Your Teen “Just Can’t Focus”

A lot of students have a hard time focusing on school work. They spend hours… 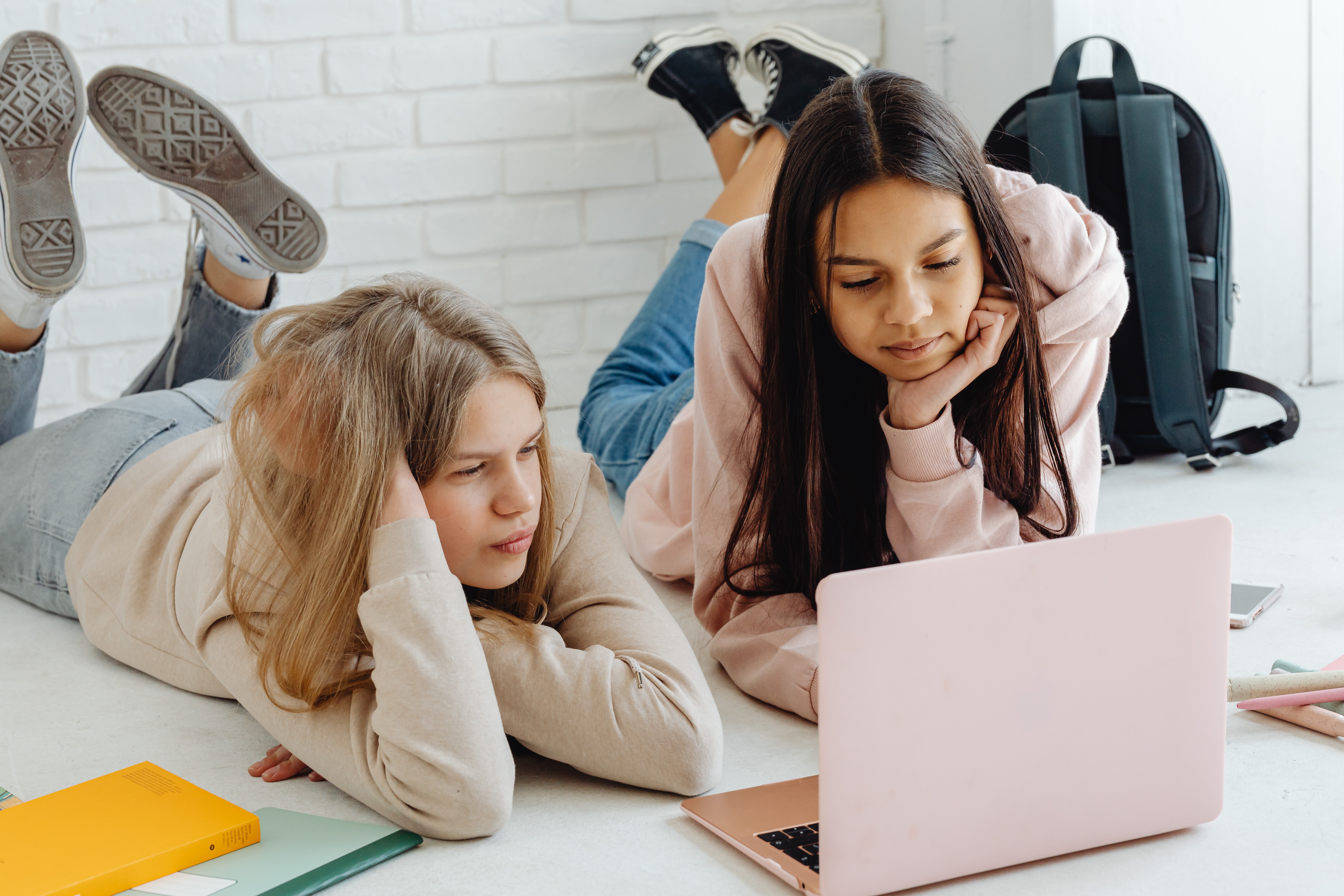 by Komo
How Do I Know Your Kid Needs Stronger Skills?

After our last workshop I got some questions about my background, namely along the lines…